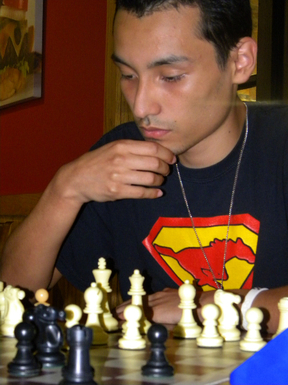 I had no idea what she meant back then, “Begin with the end in mind.” She continued, “If you begin with the end in mind, success is possible.” I know now that both in the classroom and on the chessboard one must keep the end game in mind at the onset. With chess, checkmate is the ultimate goal; in math, it’s the solution to the problem; in cooking, it is how the meal will turn out, in photography it’s how do you want the image to appear; and in public speaking, it’s how you want your audience to respond. A former C- student, let’s call him Eddie, was about to have a fist fight with a much larger student, let’s call him the Big Guy. A huge crowd gathered outside the back parking lot as news of the fight spread like a wild fire within the student population of 4,000+. from 2nd period through all 5 lunch periods. Before the fight outside by the big tree beyond the parking lot, the Big Guy said, “I am going to beat you up. Why did you tell the teacher that I was skipping class?” Pushing his glasses back on his nose with his index finger, Eddie responded, “Okay you can beat me up, only if you prove to me that I told the teacher you were skipping.” Eddie asked the Big Guy, “Do you remember that I told you two days ago that the teacher was looking for you?” The Big Guy said, “Yeah.” The two time district-champion chess player then responded, “If I told you that she was looking for you the other day, why would I then tell her today that you were skipping? (Long pause). Now does that make any sense?” The Big Guy seemed dumb founded, shrugged his shoulders and said, “I’m sorry man, my bad.” It was then that I knew my former C- student had learned a process in chess we call regressive analysis. International Master Maurice Ashley tells of a pond that is completely filled with bacteria on the 60th day that doubled with bacteria every day. On what day was it half filled? The answer is the 59th day. The answer is arrived by thinking the problem through backwards. That is the chess strategy Eddie learned in chess practice. According to Jerry Nash, the Federation’s Director of Chess Education, tactics win battles (material), strategies win wars (games). Eddie’s end game, to not fight. What my mom said many years ago while cooking in the kitchen rang true. Begin with the end in mind.

A statistical study was done in 1995 at Endeavor Alternative High School in Channelview ISD, a suburb of Houston, TX. The chess team was started with 6 players in November with less than stellar academic grades. The team grew to 28 players all of which had amazing scores in reading, writing and math at the end of the school year.

The chess students had improved attendance, increased self-esteem, boosted morale, achieved higher grades in other classes as well as improving GED mean scores. Thus the quintessential age old argument, if chess makes you smarter, why? One could argue that mental acuity is required in chess and that alone does make students smarter. With the spatial analysis, problem solving, critical thinking strategies, patience, focus and effort chess requires, it does create synaptic pathways within the brain that weren’t used before according to the results in a study conducted in Tubingen, Germany in 1995. Their conclusions are that chess is one of the few “sports” that require a person to use both sides of the brain.

Chess is about options. A 6th grade student sits In School Suspension (ISS). His behavioral issues didn’t warrant removal from the campus. I asked him, “Why are you here?” His response, “The teacher said I was, “Being bad.” I asked, “Do you know how to play chess? Chess makes you think ahead.” He said, “You mean I won’t come to ISS anymore if I play chess?” “If you played chess you would think of the consequences before your actions.” The students list of infractions to date were as long as Main Street in Any Town, U.S.A. but his choices led him down a different path. He now has options. Many students, including the one mentioned, have dire circumstances and not many options: a mom on drugs, a bad drug dealer for a father or non-existent or in and out of prison. With the end game in mind (college) the 6th grader practiced, studied and applied himself in classes and in chess. He has won 12 trophies at every chess tournament he’s entered, with no return visits to ISS and no infractions he has focused on the end game.

There was a former student in the ninth grade and a tenth-grade girl he was really trying to date. She wouldn’t give him the time of day. His diction and grammar were just terrible. He joined the chess team, studied end game, mid game and openings. Eventually, he became a great player, won a chess scholarship to Texas Tech at the Susan Polgar Chess Tournament. Eventually, that girl was chasing him, hoping he would take her to the prom. Oops, too late, she missed, check mate. He’d already been taken. He’s now one of our chess coaches. He knew end game strategies.

This article is also published in the September – October edition of Texas Knights Chess Magazine 2014
https://drive.google.com/file/d/0B5FHoiUzDb1EUWtvWE5SYVJoM3M/view 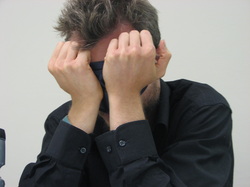 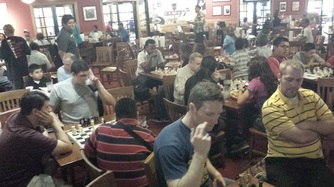 He first impressed us by flipping the script on the phrase... read more 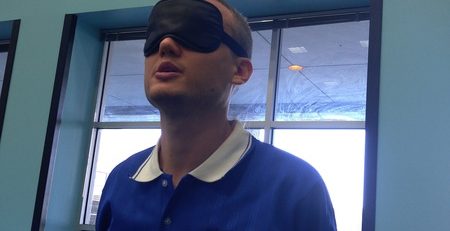 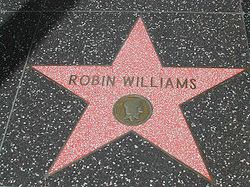